Einhendra and her housecarl Thoki stood shoulder to shoulder before a group of human soldiers.  They had both just survived the volley of arrows, though they didn’t get out unscathed.  They fared much better than some.  After the volley, the army approached clad in ‘radiant silver’ equipment.  The material had a pale gold color and gave off a faint glow.

The captain approached a Kaldrhundr (frost gnoll) which was injured in the volley and finished him off.  Ein didn’t know the poor little guy personally, but he was one of her kind and was thus not very happy at current events.  The human captain then casually walked up to Einhendra, unarmed, and demanded that she surrender.   In part due of Ein’s short temper, but mostly because of the current circumstances, the ‘negotiations’ went a different direction than the captain had anticipated.  He now found himself on the ground with Ein’s spear in his side.

Einhendra looked up at the superior numbers and proceeded to calmly counter offer to accept their surrender and withdrawal.

Ein didn’t respond to the silly question.  At the same time she realized that the opposing side hadn’t reacted to the threat against their captain.  In fact, they seemed to assume a battle formation rather than pulling back.  Ein would probably have to fight her way out of this predicament and decided to assess the situation.  She started by assembling an internal checklist of the necessary steps to victory with minimal casualties.

A truly comprehensive plot to victory.

At the realms edge

Njorunn, what are you doing? Get up! This is no time to be lying down on the job.

>Njorunn: Naptime’s over! People might mistake you having passed out from the exertion if they saw you like this. Get ready to be picked up by Gwen and meeting your followers, pack your lunchbox. 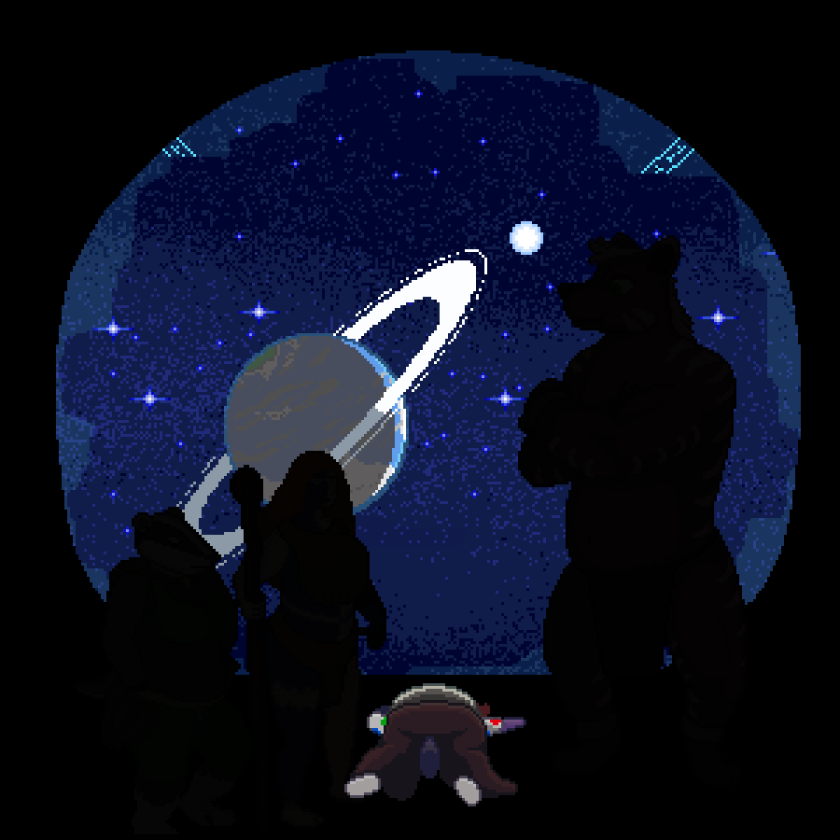 [Curmudgeonly figure that really wants out of her contract]

“What is with this dog kid?  Why is she passed out?  I didn’t sign up for any of this.”

“This is your new boss, Njorunn.  She passes out when she makes a shade.  It doesn’t take her too long to acclimate.  She’ll be fine in like an hour.  So probably by next update.”

“Also, you really don’t need to keep reminding me that you want to re-negotiate the contract.  This isn’t going to be your ‘thing’ now,  isn’t it?  I’ll show you the contract when we’re done here.”

[Figure that is still somehow hungry]

“Do you think if I cooked some meat that she’d smell it and come to?  Also, how do we get there?  It looks like a long jump.”